How Can We Help?

We’re excited to let you know that Support.com is introducing self-service functionality in Support.com Cloud. We will release an announcement with full details when available. 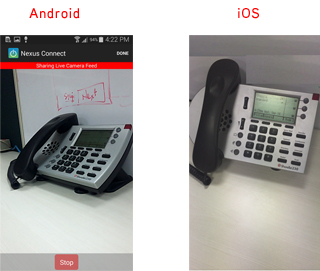 Users will have easier access to remote recordings within a session, by clicking on a filter within the Session Activity view. 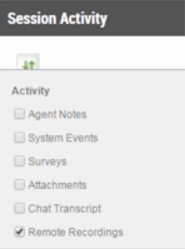 Support.com Cloud will support a proxy that will allow Designers to iFrame http content in addition to https sites, thereby expanding the set of sites that can be referenced in a Guided Path step.

The Text Editor will feature the following enhancements:

The Step Library will automatically collapse when a Designer begins editing a step, in order to provide more screen space while editing a Guided Path. 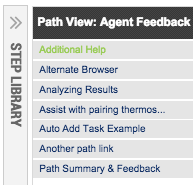 The REST API will be extended to allow session lookup by connection code as a means of enabling escalated help (from Self-Service) through an integrated Support.com Cloud view.

Did you find it helpful? Yes No

Can you please tell us how we can improve this article?